Room only available during the Winter/Spring period.

Dates Closed and availability during the Winter period 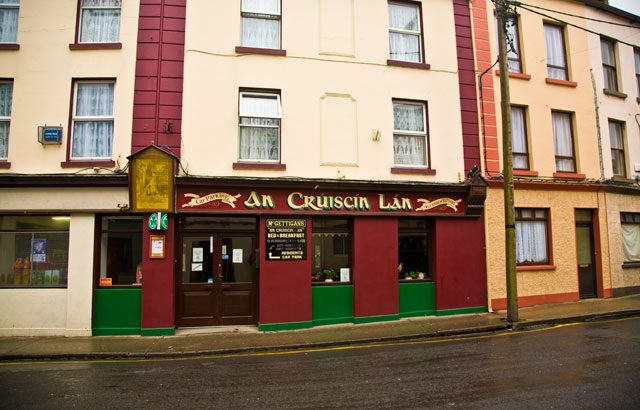 What does An Crúiscín Lan mean?

History of “An Crúiscín Lan”

“An Crúiscín Lan” is an Irish (Gaelic) name which means “The Full Jug”.

The family business was established in 1950, originally as a bar, singing lounge & grocery shop. The B&B was added later, in the early sixties.

The grocery business continued into the early seventies & the pub was discontinued in 1998.

There is now an vacant grocery shop in the area, where the pub was operated from. The B&B is still run by the McGettigan Family. 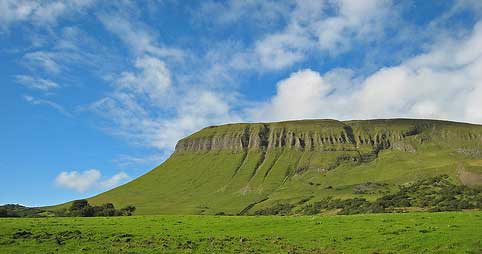 Things to see and do in Sligo

There are lots of things for you to see and do during your stay in Sligo.

Take a look at Sligo’s past with a visit to Sligo Abbey or see some of Sligo’s beautiful landscape. Sligo’s rivers and lakes are brimming with fish making it an angler’s paradise.

Golf, horse riding and water sports amenities can all be found close by along with bicycle hire.

Discounts are available, depending on availability & time of year.

For mid-week & week-ends
(2 x nights or more) & for children under 12 years, sharing with parents.

Discounts are available, depending on availability & time of year.